We are a team of expert litigators and accountants with years of experience of complex and high-value litigation.  We work with a range of companies, insolvency practitioners and creditors to maximise recoveries from legal claims without them incurring the risk and costs involved with litigation.

100%
we have a 100% success rate and have never lost a claiM
0
Zero costs for assignors following an assignment to H&J. H&J also bears the costs risk associated with claims
75
Our team has over 75 years of litigation and accountancy experience between theM
Read More

We litigate purchased claims ourselves bearing the expense and risk and leaving assignors free of the hassle and drain on resources associated with litigation...

We assess claims for free and assignors are under no obligation to accept any offer we make.

Unlawful Dividend Claim: We were approached by a liquidator about a potential unlawful dividend claim... 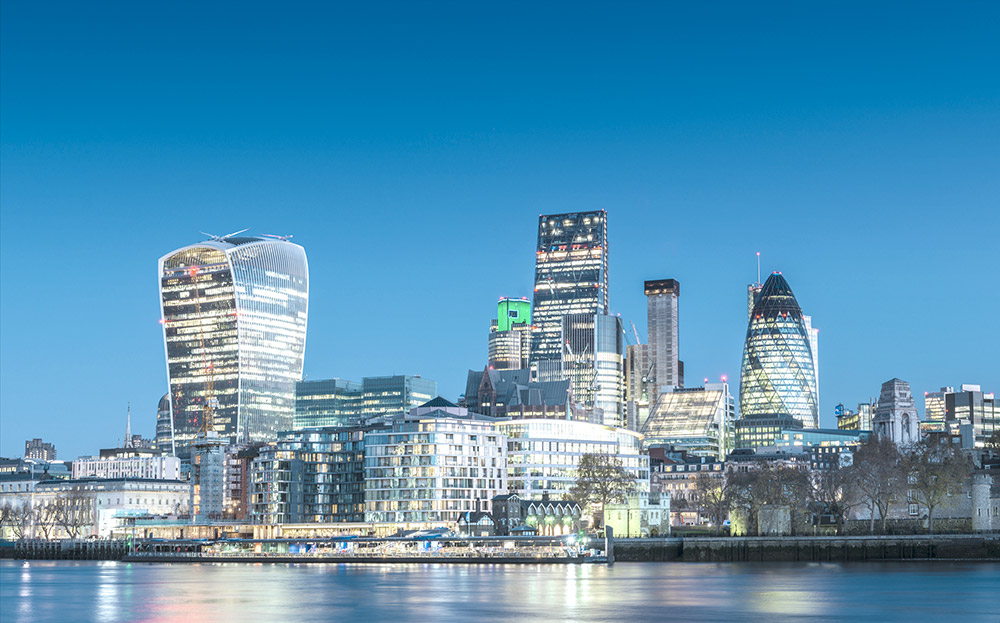 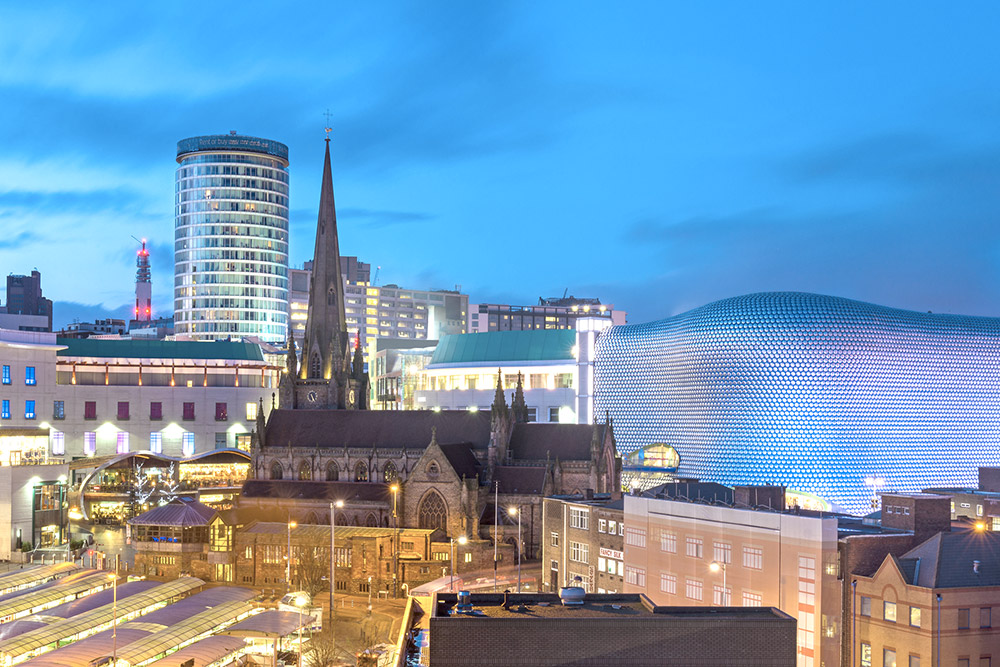 “H&J takes time to understand our value drivers and works with us constructively to achieve our objectives against the statutory framework of an insolvency process.”

“Determined, creative and commercially-minded litigators. Good team-players, great to work with and very effective with all stakeholders.”

“We have had three excellent results to date with H&J resulting in recoveries of over £4m.”

“H&J made good recoveries for us on a number of smaller value claims where the cost of realising value would otherwise have been disproportionate.”

“H&J has helped us with a couple of high-risk and complex matters across a range of values and involving overseas enforcement in challenging jurisdictions.”

“H&J really throw themselves into the case and their legal and insolvency backgrounds means they are very well placed to litigate effectively and work efficiently with our team.”

100%
we have a 100% success rate and have never lost a claim
0
Zero costs for assignors following an assignment to H&J.  H&J also bears the costs risk associated with claims
7
we aim to respond to claims submitted to us within 7 days
75
Our team has over 75 years of litigation and accountancy experience between them
Latest Posts

What to do when trusts are untrustworthy

Henderson & Jones has recently used an innovative assignment model to take control of a number of significant property assets for the benefit of bankruptcy estates. The property interests have now been secured and hundreds of thousands of pounds are due to be returned to the bankruptcy estates. See below for a brief explanation of how this was acheived.
Jul 8, 2021
Gwilym Jones
Read More
News / Press Releases

Judgment has today been handed down in Re BetIndex Limited regarding the distribution to customers of funds held in a trust by BetIndex Limited t/a Football Index. Please see our summary of the key findings and a link to the full judgment.
Jun 8, 2021
Philip Henderson
Read More
News / Press Releases

Statement re PIP victims' victory in Paris Court of Appeal

Today's decision from the Paris Court of Appeal is a significant breakthrough for thousands of women who have suffered as a result of the PIP implants scandal, who have been fighting for justice for over a decade. This ruling against TUV Rheinland - the company which certified these defective implants - is an important step, but there is much more work to be done. In the UK alone, it is estimated that close to 50,000 women have suffered as a result of PIP implants. In the UK, Henderson & Jones is continuing to fight for compensation for the patients of Hospital Medical Group through High Court proceedings against the former directors of Hospital Medical Group, the Wilkes Partnership LLP and Barclays Bank, to recover monies that were deliberately put beyond the reach of thousands of PIP victims."
May 20, 2021
Gwilym Jones

If you have a case you'd like us to review please send us details using this form.  However, other than your contact details, the fields are not mandatory and merely indicative of the information that may help us to process your claim quicker. If you'd prefer, please feel free to drop us an email at:

team@hendersonandjones.com
Thank you! Your submission has been received!
Oops! Something went wrong while submitting the form.